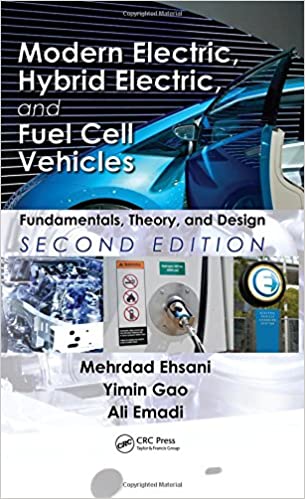 Air pollution, global warming, and the steady decrease in petroleum resources continue to stimulate interest in the development of safe, clean, and highly efficient transportation. Building on the foundation of the bestselling first edition, Modern Electric, Hybrid Electric, and Fuel Cell Vehicles: Fundamentals, Theory, and Design, the Second Edition updates and expands its detailed coverage of the vehicle technologies that offer the most promising solutions to these issues affecting the automotive industry.

Proven as a useful in-depth resource and comprehensive reference for modern automotive systems engineers, students, and researchers, this book speaks from the perspective of the overall drive train system and not just its individual components.

New to the second edition:

They also cover topics including:

The first edition of this book gave practicing engineers and students a systematic reference to fully understand the essentials of this new technology. This edition introduces newer topics and offers deeper treatments than those included in the first. Revised many times over many years, it will greatly aid engineers, students, researchers, and other professionals who are working in automotive-related industries, as well as those in government and academia.

M. Ehsani is the Robert M. Kennedy Professor or Electrical engineering at Texas A&M University. From 1974 to 1981, he was a research engineer at the Fusion Research Center, University of Texas and with Argonne National Laboratory, Argonne, Illinois, as a Resident Research Associate. Since 1981, he has been at Texas A&M University, College Station, Texas where he is now an endowed professor of electrical engineering and Director of the Advanced Vehicle Systems Research Program and the Power Electronics and Motor Drives Laboratory. He is the author of over 400 publications in pulsed-power supplies, high-voltage engineering, power electronics, motor drives, advanced vehicle systems, and sustainable energy engineering. He is the recipient of several Prize Paper Awards from the IEEE-Industry Applications Society, as well as over 100 other international honors and recognitions, including the IEEE Vehicular Society 2001 Avant Garde Award for “Contributions to the theory and design of hybrid electric vehicles.” In 2003, he was selected for the IEEE Undergraduate Teaching Award “For outstanding contributions to advanced curriculum development and teaching of power electronics and drives.” In 2005, he was elected as the Fellow of Society of Automotive Engineers (SAE). He is the co-author of 17 books on power electronics, motor drives and advanced vehicle systems. He has over 30 granted or pending US and EU patents. His current research work is in power electronics, motor drives, hybrid vehicles and their control systems, and sustainable energy engineering. Dr. Ehsani has been a member of IEEE Power Electronics Society (PELS) AdCom, past Chairman of PELS Educational Affairs Committee, past Chairman of IEEE-IAS Industrial Power Converter Committee and past chairman of the IEEE Myron Zucker Student-Faculty Grant program. He was the General Chair of the IEEE Power Electronics Specialist Conference for 1990. He is the founder of IEEE Power and Propulsion Conference, the founding chairman of the IEEE VTS Vehicle Power and Propulsion and chairman of Convergence Fellowship Committees. In 2002 he was elected to the Board of Governors of VTS. He has also served on the editorial board of several technical journals and was the associate editor of IEEE Transactions on Industrial Electronics and IEEE Transactions on Vehicular Technology. He is a Life Fellow of IEEE, a past IEEE Industrial Electronics Society and Vehicular Technology Society Distinguished Speaker, IEEE Industry Applications Society and Power Engineering Society Distinguished Lecturer. He is also a registered professional engineer in the State of Texas.

Tap a Star To Rate This Book

Share your experience while it's still fresh. Your review will help Dardoor improve and tells future customers about the quality of this book. 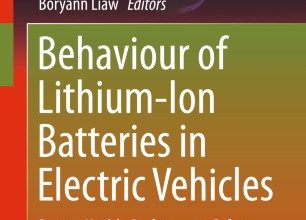 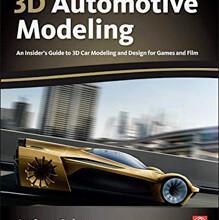 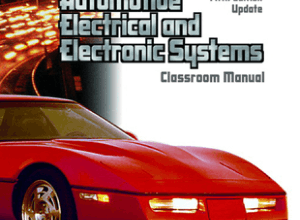 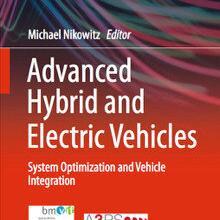 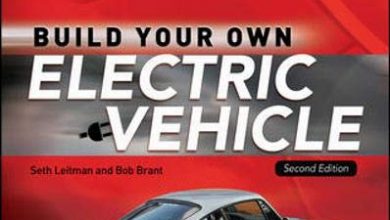