This is a FREE and original OEM service and workshop repair manual for the 2004 Acura TL third-generation (UA6) in a simple PDF file format. It is the same manual that your local Acura dealer mechanics use to diagnose and repair your car.

The TL was Acura’s best-selling model until it was outsold by the MDX in 2007. In 2005, it ranked as the second best-selling luxury sedan in the United States behind the BMW 3 Series, but sales have decreased since then. Four generations of the Acura TL were produced, with the final fourth generation TL premiering in 2008 as a 2009 model and ending production in 2014 when it was replaced together with the TSX by the TLX. 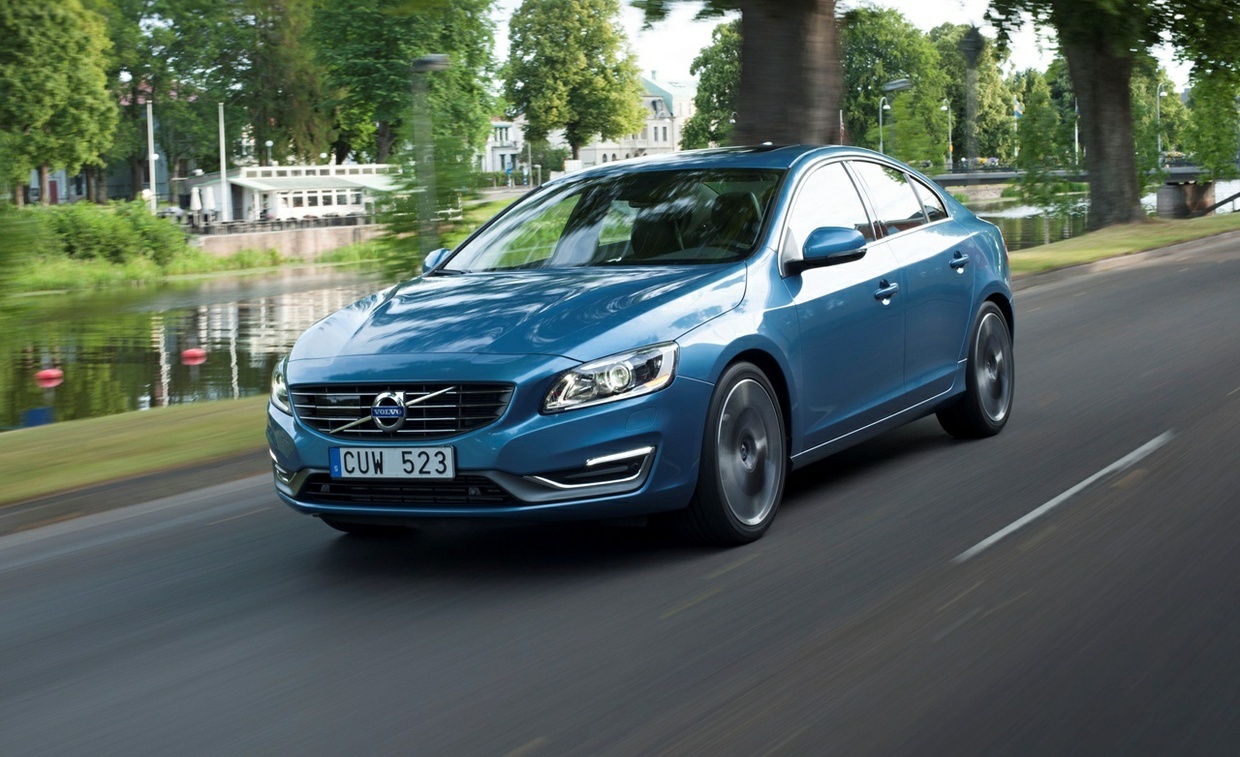 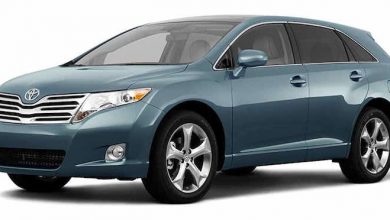 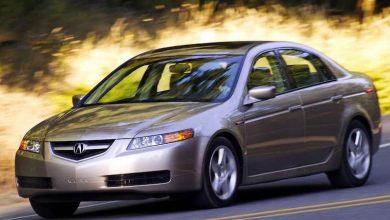 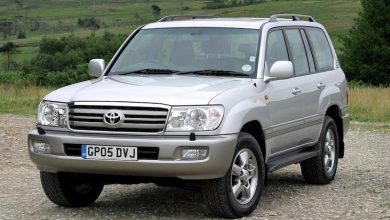 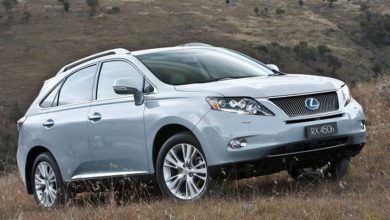 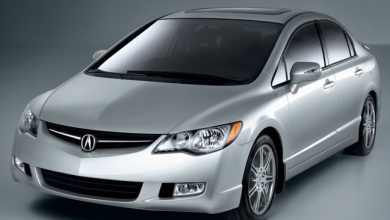