Most modern cars are equipped with an anti-lock braking system (ABS). Drivers are not much aware of their work, relying mainly on information received from other motorists. As a rule, this information has nothing to do with reality. Some drivers are absolutely sure that ABS complicates the process of driving, extending the stopping distance in the event of a sudden stop. Our article is devoted to the car anti-lock braking system, its purpose, and the principle of operation.

The purpose of the anti-lock brake system

The main purpose of ABS is to ensure continuous control over the amount of traction vehicle with the surface of the roadway, as well as the magnitude of braking forces exerted in the braking torque to each wheel. ABS system causes the brakes to operate with maximum efficiency while maintaining complete control over the driving process.

The main task of the anti-lock system is to maintain the ratio of the relative slip of each wheel in the minimum range. When this value is reached, the braking system is used optimally. To achieve the required value of the parameter, ABS automatically regulates the pressure of the hydraulic actuator towards each of the wheels in the process of braking.

Currently, there are several different variations of the anti-lock systems, solving the same functional tasks. Their principle of operation is similar, and the main components, in most cases, are identical. Here are the main ones.

– A set of magnetic sensors. Their purpose is to gather information about the various car operating parameters (vehicle speed, the angular speed of each wheel, and the pressure in the brake circuit).

– Control unit. This device is a small computer to processes data received from the sensors and serves a variety of commands to the actuators. The control unit has an algorithm by which it chooses the right set of activities in a given situation.

– Actuators. This pressure modulator is involved in maintaining such a level of power within the circuit to be as efficient as possible during braking. Modulators are capable of lowering and increasing the pressure of the brake hydraulics and maintaining it at a constant level.

Proper operation of a car equipped with anti-lock brakes

Most motorists do not have a minimum knowledge of the correct operation of a car equipped with ABS. Drivers accustomed to the old way to break interrupted by pressing the brake pedal, make a huge mistake. Carrying out an emergency stop in such a way, that a person who is behind the wheel greatly exacerbates the road situation. The short depth of brake activates the ABS, but as soon as the motorist stops to put pressure on it, the functioning of the system is interrupted. There is no effective braking when this happens. Performing braking in this way, drivers significantly lengthen braking distances, and in most cases provoke traffic accidents. Driving a car with ABS, you have to forget about all the skills specific to driving the old Soviet cars. No broken taps! If there is a need for emergency braking, you must severely squeeze the brake pedal for as long as the car stops. A sign of ABS operation would be to “beat” the foot pedal. Performing braking in this way, you will stop much faster, and your car will avoid the unpleasant drift, potentially leading to an accident.

ABS does not require the driver to perform serious actions to its service. The ABS system is almost completely autonomous, and the main task of the car owner is not to damage the ABS system while repaired. For example, it is not necessary to disconnect connectors or anti-lock sensor units with the ignition on. If you are welding, battery terminals should be removed. While draining hot freshly painted cars, the ABS unit cannot be heated above 85 degrees. Of course, you need to carefully monitor the quality of electrical wiring, and promptly clean oxides and dirt.

We want to encourage drivers not to be afraid of having an anti-lock system. Anti-block greatly simplifies the driving process. You need to properly use it. We hope our article will help you to understand many things related to ABS’s work and the methods of its exploitation. 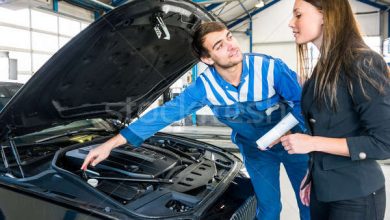 How to make your vehicle last? 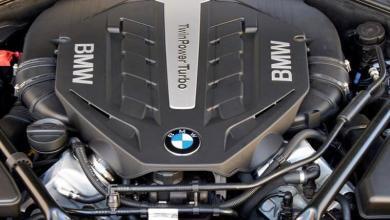 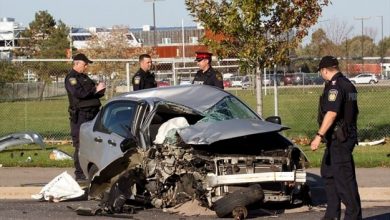 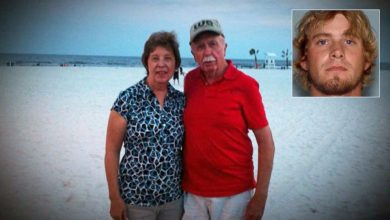 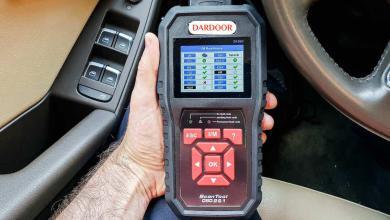 What is OBD-II Diagnostic Interface? 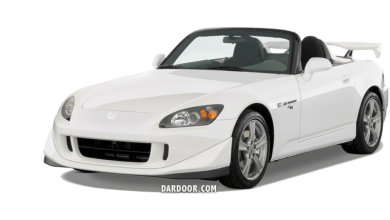