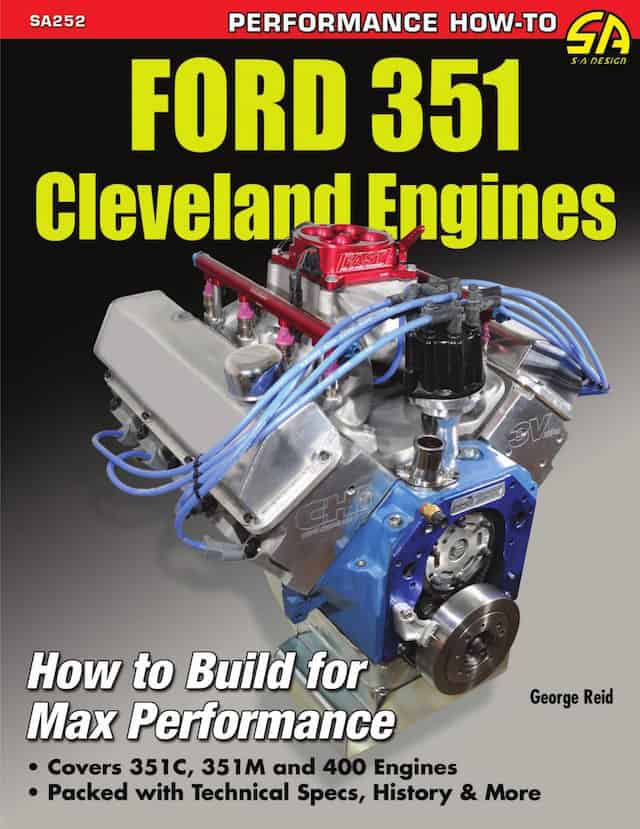 This Cartech book reviews (Ford 351 Cleveland Engines, How to Build for Maximum Performance) the history and variations of the 351 Cleveland and Ford’s related engines, the 351M and 400M. Basic dimensions and specifications of each engine, along with tips for identifying both design differences and casting numbers are shown.

Written with high performance in mind, both traditional power tricks and methods to increase efficiency of these specific engines are shared. This book will walk you through everything you need to know to build a great street or competition engine based in the 351 Cleveland platform.

Review
“Unless you have years of working with the 351-C engine, this book will save you time and money by bringing you up to the current day technology applied to these engines. Take your time to read and re-read. There is plenty of information in this book just waiting for anyone who wants to learn.”– (11/04/2013)

From the Back Cover
Ford 351 Cleveland Engines was designed to be a “mid-sized” V-8 engine and was developed for higher performance use upon its launch in late 1969 for the 1970 models. The Cleveland engine addressed the major shortcoming of the Windsor engines that preceded it, namely cylinder head airflow. The Windsor engines just couldn’t be built at the time to compete effectively with the strongest GM and Mopar small-block offerings, and the Cleveland engine was the answer to that problem.

Unfortunately, the Cleveland engine was introduced at the end of Detroit’s muscle car era, and the engine, in pure Cleveland form, was very short-lived. It did continue on as a low compression passenger car and truck engine in the form of the 351M and 400M, which in their day, offered little in the way of excitement. Renewed enthusiasm in this engine has spawned an influx of top-quality new components that make building or modifying these engines affordable.

This new book (Ford 351 Cleveland Engines) reviews the history and variations of the 351 Cleveland and Ford’s related engines, the 351M and 400M. Basic dimensions and specifications of each engine, along with tips for identifying both design differences and casting numbers are covered. In addition, each engine’s strong points and areas of concern are described in detail. Written with high performance in mind, both traditional power tricks and methods to increase the efficiency of these specific engines are shared.

Also, example builds of 400-, 500-, and even 600-hp engines are highlighted, so you can model your build after any of these powerhouses, depending on your intended use. With the influx of aftermarket parts, especially excellent cylinder heads, the 351 Cleveland, as well as the 351M and 400m cousins, are now seen as great engines to build. This book will tell you everything you need to know to build a great street or competition engine based in the 351 Cleveland platform.

About the Author
George Reid has been a Ford enthusiast for more than 30 years. He enjoys restoring and building Fords. George has written a number of books for CarTech.

This Manual is Locked 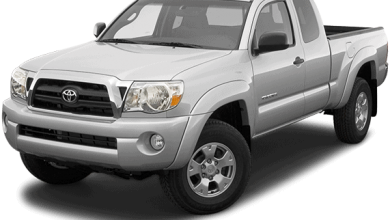 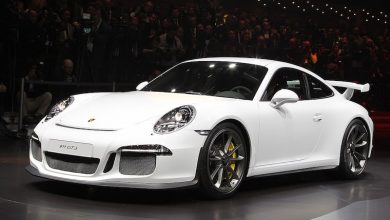 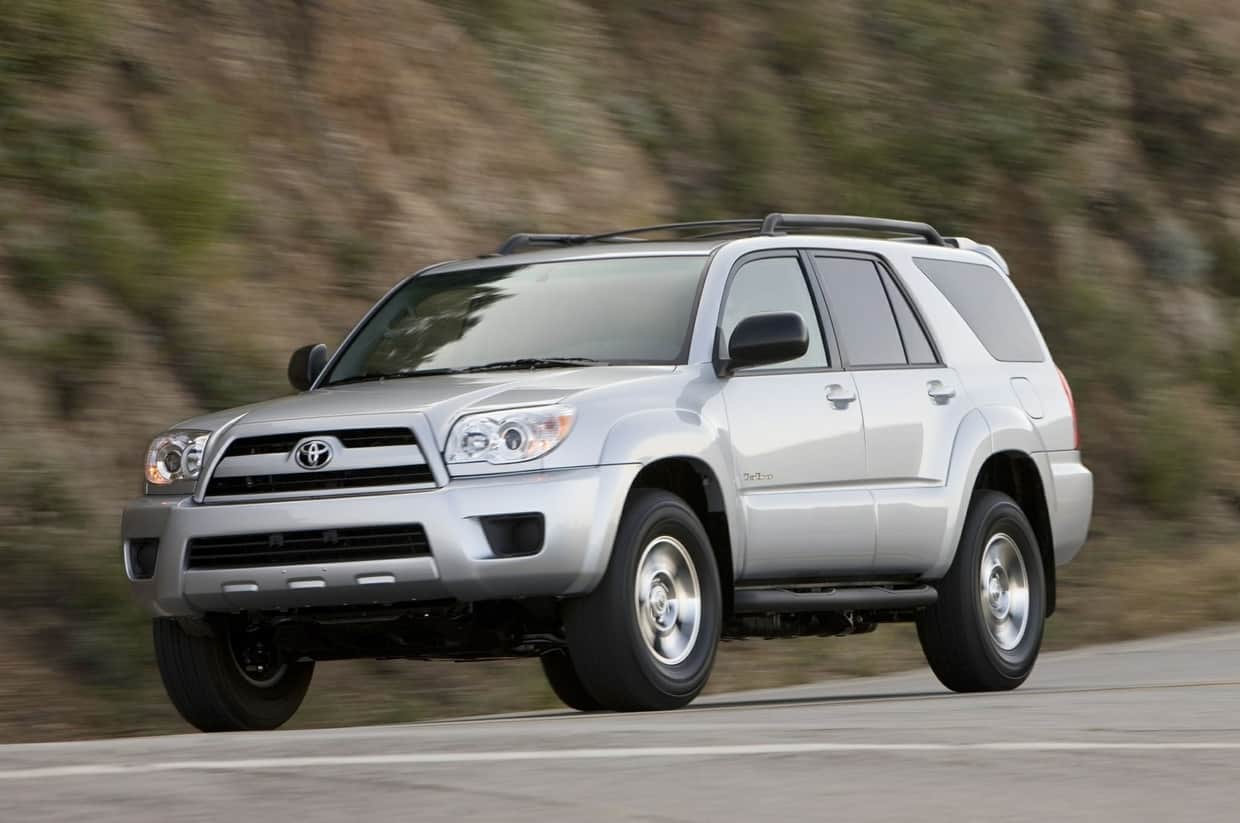 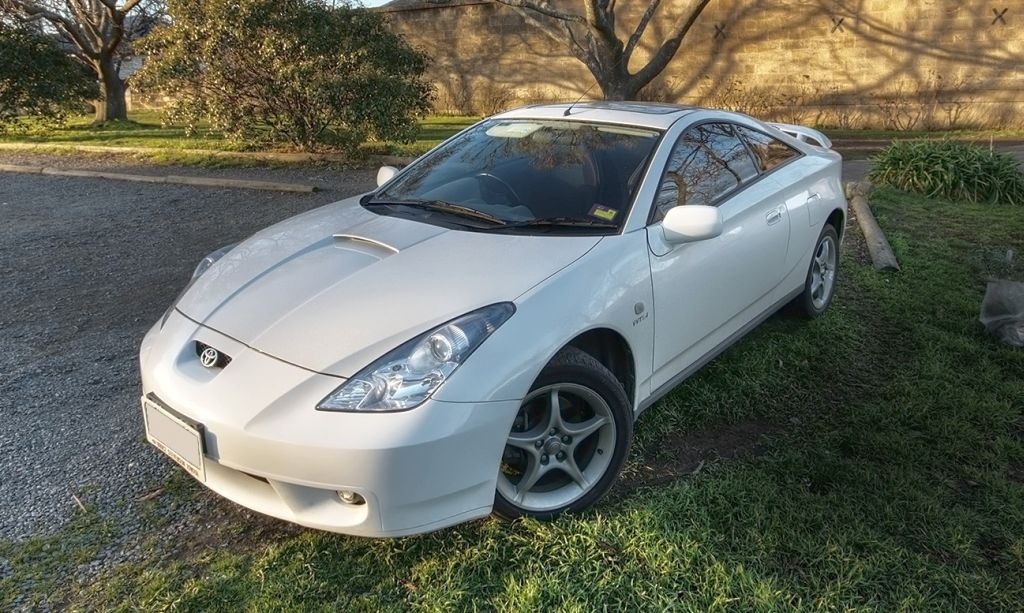 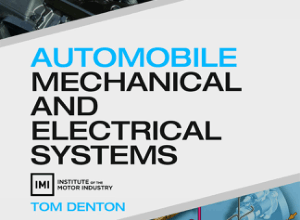 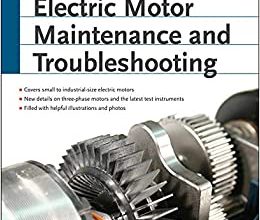